Ghost Loop - What we did and what we didn't do

Hi everyone! Kim from PureLeeks here.  Hope you all had a nice holiday and that the new year is treating you well.

In this post I want to share  a little of the development process of "Ghost Loop" with you and what we learned during that time. 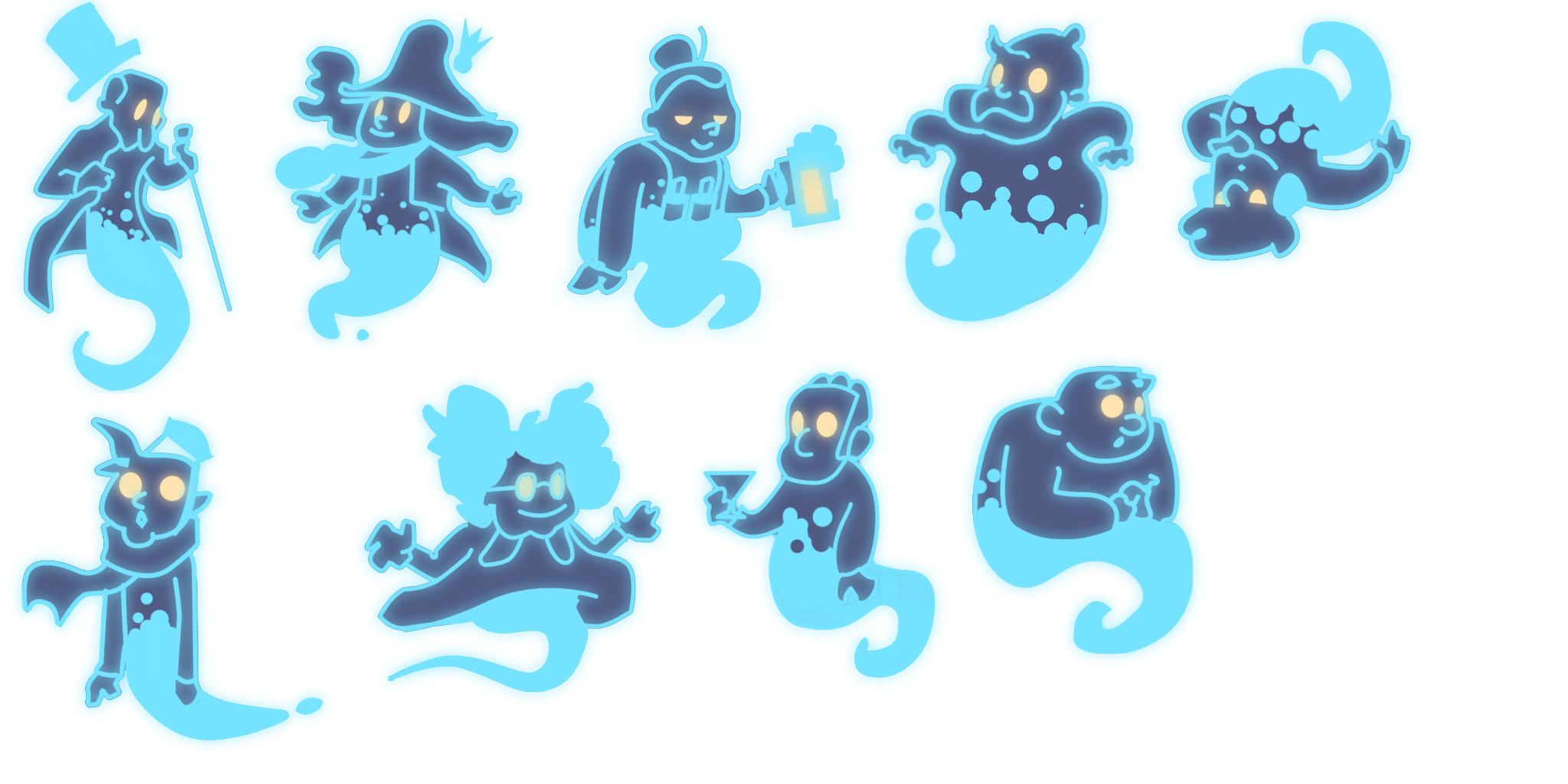 PureLeeks is a group of three friends consisting of two artists and one programmer/developer. We have all worked on games in some capacity and wanted to make our own spare time projects, mainly in Unity.

We met up and planned our first project in October and through talking and some brainstorming we decided that we wanted to make a game for Halloween (spoiler: that didn't work out).

We quickly found that this was way too ambitious and decided to make it a game for the coming holiday instead. We then contacted a few friends and asked if they wanted to do music and sound.

We're all working people and knew that we had to make a lot of compromises. We also wanted to make short games.

The points above are all things we will keep in mind as we start working on our next project, which will be announced soon. "Ghost Loop" was our first game as a group, and we learned tons of stuff about managing a project and seeing it through all the way to the end. 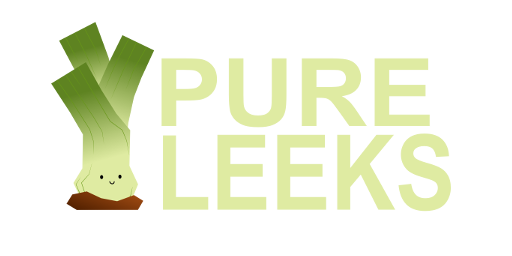